What Happened at the Carpenter’s Shop

A rumour spread out all over the neighborhood. Yeon-joo, a beautiful, entertaining SNS celebrity, and also a woodworker is being watched and admired by Do-shik. He decides to ask her for a date one weekend. Do-shik appeared and grasped Yeon-joo without her noticing him. Meanwhile, the clueless, naïve, and honest bookkeeper of the carpenter shop is keeping two huge secrets no one would even thought of. Finally, the great secret of Yeon-joo and Tae-ju is revealed, turning the tables around. 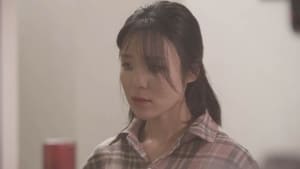