Téo Frank was just 18 and an aspiring director when he decided to try his luck at filmmaking on the other side of the Atlantic. After a series of encounters and experiences, his trip took a turn when he crossed paths with photographer Mason Strehl in Alaska. Their encounter took him to New York where he got the chance to work with devotees to hip hop, talented artists like Awon Phoniks. From this adventure a documentary was born called UNDERDOGS. Who are the rappers in this film? Téo didn’t know them when he began, and never dreamed their encounter would change his life the way it did. 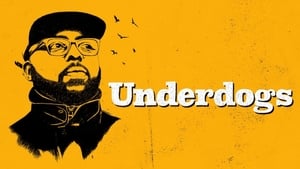