This is a story about love and money… but actually about love for moneyOct. 13, 2004Poland109 Min.PG
Your rating: 0
7 1 vote
ComedyDrama

Wojnar is a wealthy man who is marrying off his beautiful daughter Kasia, in a small town in present day Poland. Wojnar had to bribe the groom with a fancy car, since Kasia was pregnant by another man. At the end of the ceremony, the car is delivered by a gangster, who immediately demands the promised money and the deed to land from Kasia’s grandfather. Unfortunately grandpa is unwilling to let go of the land. Meanwhile each of the workers at the reception demand to be paid, so Wojnar, who is very reluctant to part with his money, tries to haggle and bribe his way out of all the situations. 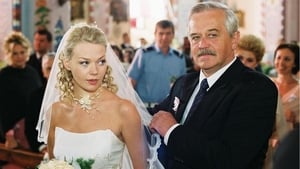 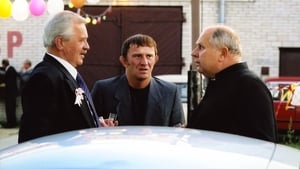 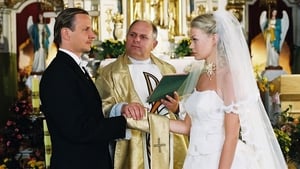 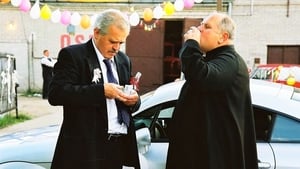 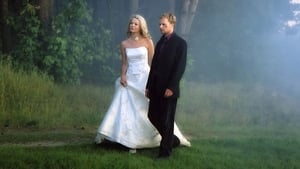