Six months after PETA’s failure to fight Nippon, Hardo returns to his village in Blora. His presence is smelled by Nippon, tracked and pursued. In a chase one day and night before the proclamation of independence, a drama of struggle is revealed. The betrayal of Hardo’s fiance’s father is juxtaposed with the betrayal of his best friend Karmin; the resistance of Dipo and Kartiman juxtaposed with Hardo’s resistance; the cruelty of the war and the ego of the invaders, a shidokan of Nippon juxtaposed with the deterioration of war victims of Hardo and Ningsih’s father. 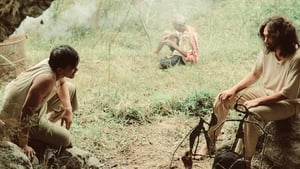 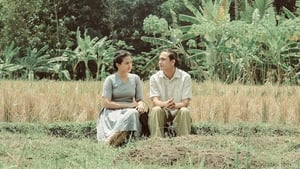 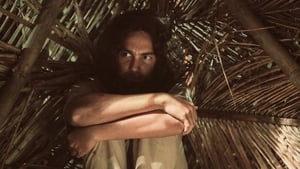 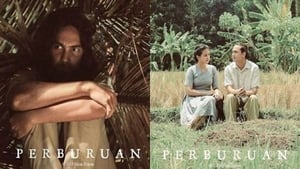