Rome, 1825. Bishop Rivarola (Tognazzi) and colonel Nardoni (Salerno) are in charge to suppress liberal revolution. Shoemaker Cornacchia (Manfredi) got the information that the liberal Filippo Spada (Ekland) is a spy and is going to denounce his revolutionary companions. So Cornacchia decides to report Spada to two “Carbonari” (kind of Freemasons) to kill Spada. The two, Montanari (Hossein) and Targhini (Verley) fail to kill him and decide to escape from Rome. But they are arrested and sentenced to death. Cornacchia will spend his last chance to save them. 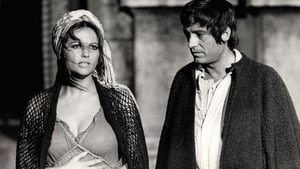 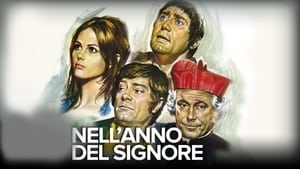