For generations the Zhao family has wielded power, until their mortal enemy TU’AN GU slaughters the entire clan, determined to wipe out their influence forever. But one Zhao baby survives hidden by CHENG YING the doctor who delivered him. When Tu’an Gu learns of the baby’s escape he seizes every infant in the city, vowing to kill them all unless the Zhao baby is surrendered. As the tyrant’s soldiers arrive at Cheng Ying’s home the frantic doctor hides his wife with their own baby whilst surrendering the Zhao child as his own. But his family is discovered; his baby is presumed to be the Zhao heir and murdered along with his wife for harboring the infant. Now set on revenge Cheng Ying enrolls the Zhao orphan into the service of the Tu’an Gu household, plotting to use him as an instrument of vengeance when he comes of age. 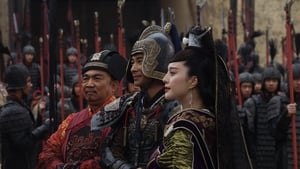 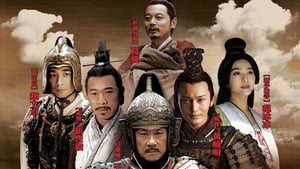