Ximen Debao is an innkeeper without big ambitions. In order to attract business, he instructs his younger brother Tu Hao and his friends to pose as robbers and rob passers-by, and at critical moments he assists them by posing as a saviour and crime-fighter, and then guides the customers into the shop. The good times don’t last long, as Tak Po’s scam is exposed by a mysterious monk who finds it difficult to continue. In the meantime, the assassin of Lingzhou, He Snap, kills the imperial envoy in order to seize the treasure map hidden in the inn, and frames Debao for the crime. Overnight, Debao becomes a wanted criminal and his son, Yau Fei, dies. In order to take revenge, Debao begins to train with a monk. 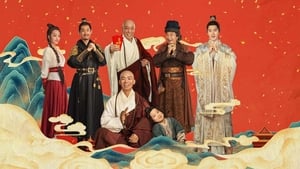 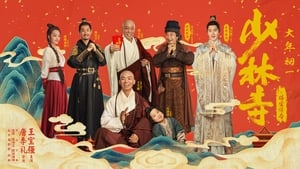