This spin-off movie provides a different contrast to the familiar Young and Dangerous films with greater character development. This time, the story’s focus is on a female character – Sister 13 (Sandra Ng) of the “Hung Hing” triad. In a triad underworld dominated by men, the film tells the story of how she faces trials and tribulations of rising to become the branch leader of Portland Street. The story shows the reasons she became a lesbian. The film also gives more details about the “Tung Sing” triad, and how the relationship between Sister 13 and Ben Hon develops. 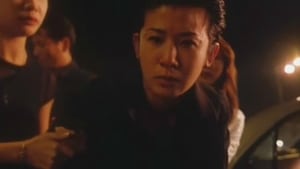