The story of Ateng and his twin Agung who have been separated for a long time. Ateng and Iskak, his friend, go to Jakarta for the first time. Unexpectedly, Ateng meets Agung who has the same body and face as himself. Iskak and Agung’s personal assistant, Cemplon are also surprised. It is revealed the fact that they are twin brothers who were separated. Ateng and Agung later realize that their parents were still complete even though they were divorced. So the idea arises to exchange places to meet with parents they have never met. The plan is made to reunite the family. 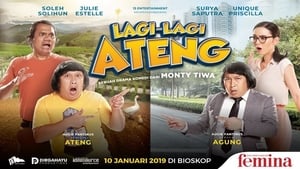 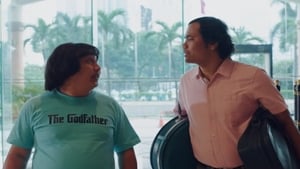