Journey to the West

Alakazam is a young and brave monkey who has been encouraged by all the other monkeys to become their king. After attaining the throne, he becomes rude and dictatorial, and does not believe that human beings are greater than he is. Then he tricks/forces Merlin the magician to teach him magic (reluctantly on Merlin’s part, who warns Alakazam that the powers he acquires now will bring him much unhappiness later). Alakazam becomes so arrogant that he abuses his magic powers, and chooses to go up to Majutsu Land (the Heavens), to challenge King Amo. He is defeated by King Amo. For his punishment, he is sentenced to serve as the bodyguard of Prince Amat on a pilgrimage; in order to learn humility, mercy and to fight with wisdom. Ultimately, he learns his lesson and becomes a true hero. 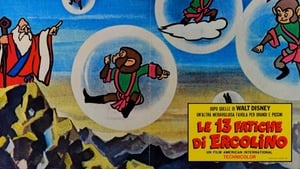 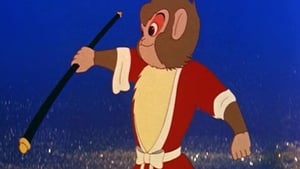