Jesse has returned to this old family mansion after his parents were murdered when he was a baby. While going through old things in the basement, Jesse finds a picture of his great-great grandfather in front of a Mayan temple holding a crystal skull with jewels in the eyes. In the background is a man Jesse learns is Slim Razor, a former partner of his great-great grandfather turned bitter enemy after a disagreement over who would get to keep the skull. 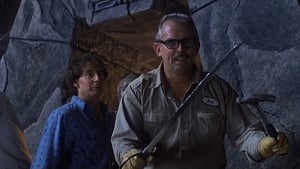 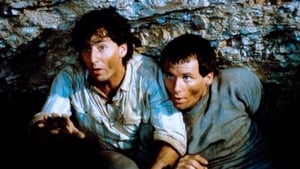 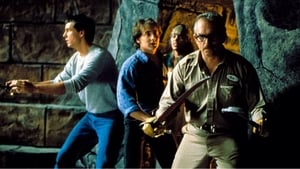 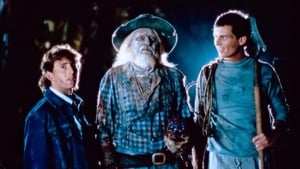 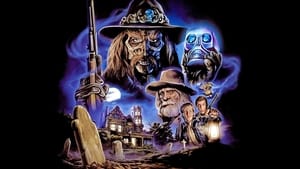 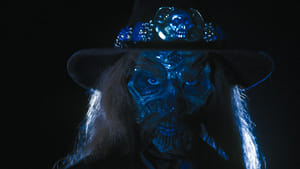 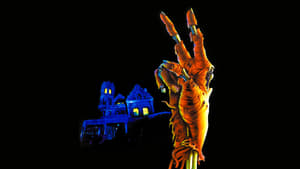 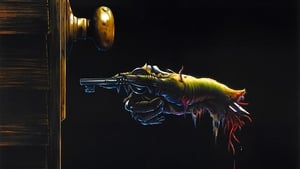 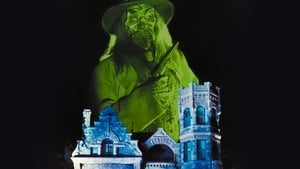 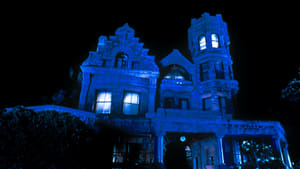